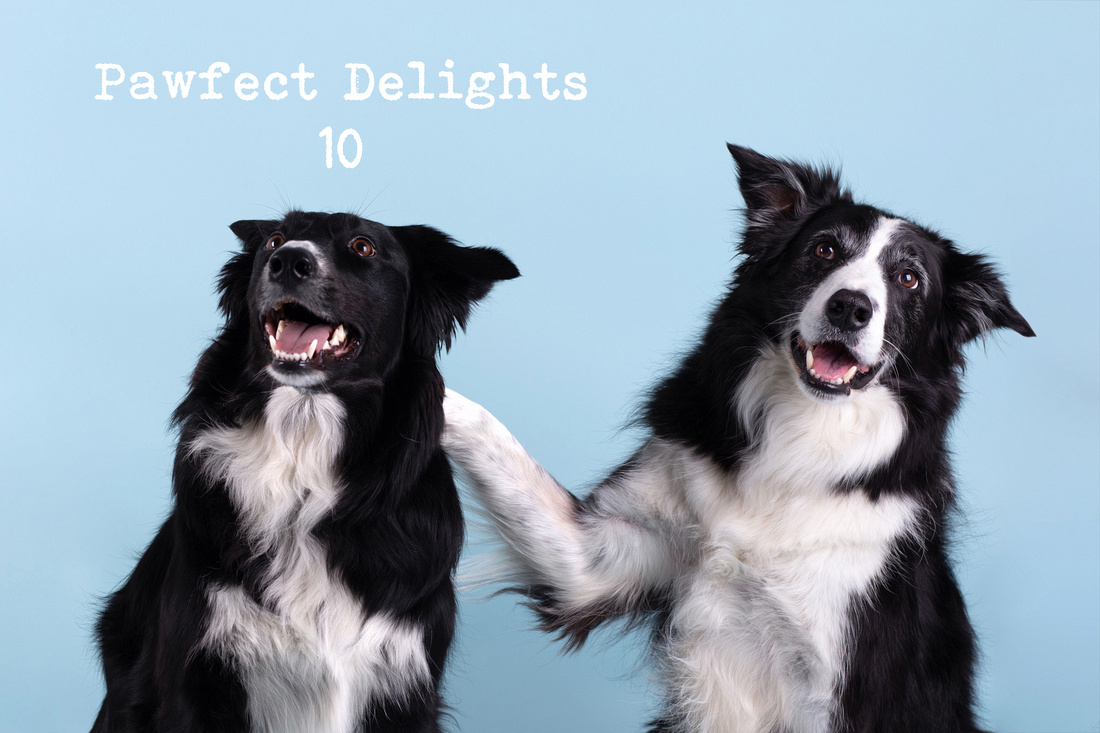 My 10th (!) session with Pawfect Delights starred the faces behind the brand.
Fred and Florrie are a beautiful brother/sister pair of super smart Border Collies, both with a background in agility training courtesy of their lovely Mom Louise. Fred has lots of experience modelling (represented by Urban Paws), having starred in Adverts for Land Drover, Tails & Aldi and brought all of that patience and skill with him to the shoot, posing for the camera like the pro that he is for over an hour. Florrie being his baby sister, brought all of the show-stealing, step climbing, smiley faced personality to the shoot and between the two of them made for a super fun photoshoot to add to Pawfect Delights business branding. 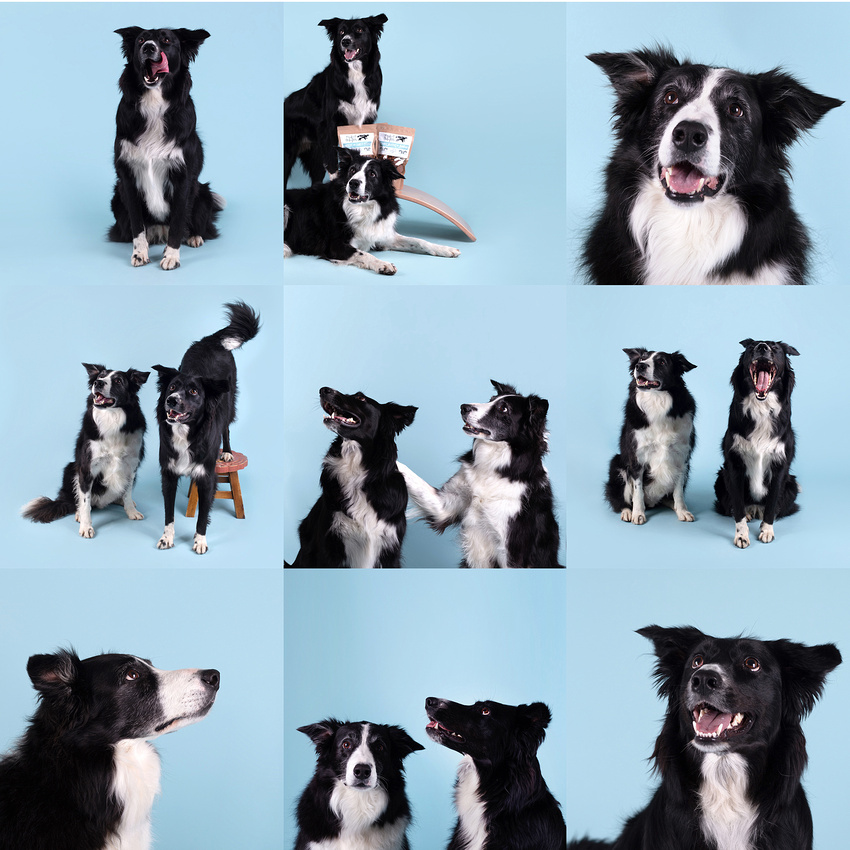 Head over to Instagram and Facebook for more photos, updates and behind the scenes.
See you there!